God works all things together for good

God works all things together for good 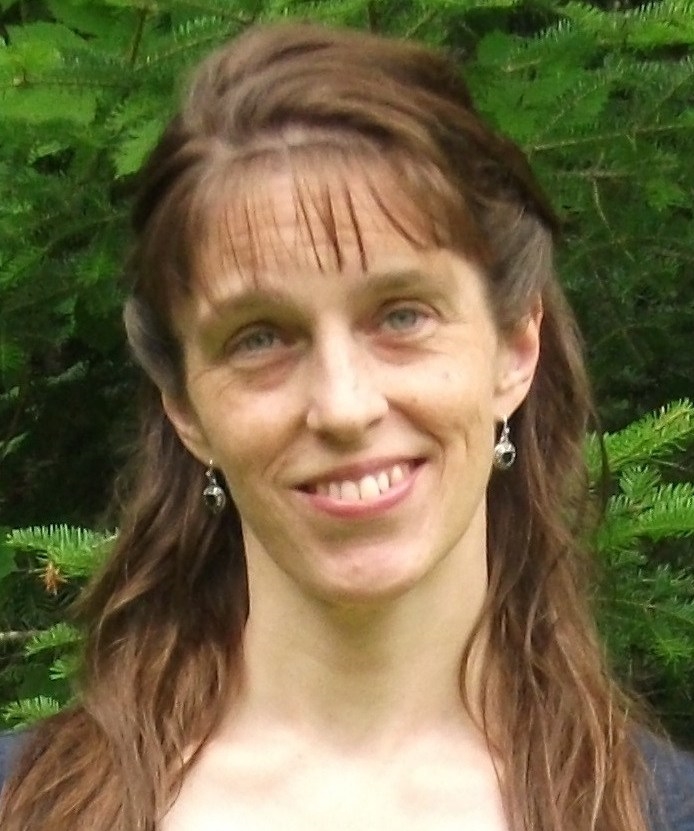 There is a danger in not listening to the whispers to your soul. The danger of not learning, changing, and growing in the grace and knowledge of the Lord – and it can be a humbling experience.

This morning, I realized I hadn’t listened to the whisper to my soul. Instead, I had tried to argue and rationalize and convince myself that everything would be fine – when I knew in my soul it really wasn’t fine.

After an hour, I finally gave up and conceded – humbling myself that I needed to admit the truth.

The situation wasn’t anything huge … just an unwanted gift I’d been given and me trying to figure out if I should just keep it and try to use it anyway (and if I didn’t like it I could always return it, the giver had told me) … or, if I should continue to be honest as I’d started to do the night before and simply tell them outright it wasn’t going to work and had to be returned.

The thing is, this person should have known ahead of time that what they bought me was not what I wanted because I had specifically told them I didn’t want the item if it contained a certain feature.

You see, they were originally trying to do me a favor by buying the item when they bought some other things for themselves. I had told them specifically what I wanted and had pointed out certain features that it should and should not contain. They had even said, “so, if they don’t have this one, I shouldn’t get anything, then.” And I had agreed.

However, when they came back from the store with a substitute item and they had told me they wanted to get me “something” (as that was the only similar item available), I initially tried to explain to them (graciously) that it had the feature I had specifically mentioned I didn’t want.

Then, because I was tired and because they were urging me to try it anyway, I felt like I was complaining and eventually apologized … and reluctantly agreed to try it anyway – even though I didn’t believe it would work.

Then, as I mentioned already, this morning I had the whole argument in my mind of what to do about the situation. Finally, I realized I just had to be truthful with both myself and with the other person.

I realized that – although it looked like I was complaining (on the surface), I knew in my heart I wasn’t really complaining – I was simply trying to find a way to be truthful graciously to the other person.

I also realized how God worked all things together for good.

I realized how this whole situation could be used as a learning experience.

I realized how it would help me to grow once I chose to listen to God’s voice directing me in the truth rather than worrying about the other person’s reaction to me simply being honest … and I realized how it could help the other person learn how to listen better as well to what I had told them in the first place (especially since I also had to ask them to return the item themselves).

I also realized something else. This was an opportunity. An opportunity for God to use me once I did finally listen to Him. An opportunity to be a conduit of change – first in my own life as I prayed and repented of my sin of not listening to God in the first place since I was so worried about what another person thought, then change in the other person’s life as they (at least) considered how it might be a good idea to listen to someone else’s wishes more carefully the next time, and then change in whoever reads this blog post as they may consider seeing an “everyday” situation in their own lives as an opportunity to learn something God may be trying to teach them once they’re honest with themselves and come into agreement with whatever God may be trying to speak into their hearts – whatever the situation may be.